Biomes are Now in Liment 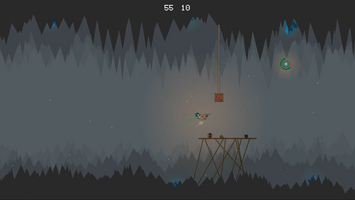 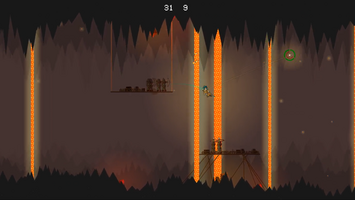 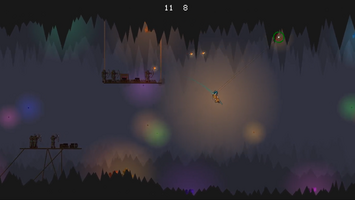 As I've said in my last devlog, I was planning to add biomes or unique areas to spice up the look of the game. Well, I'm happy to announce that in the current version of Liment, which I've just uploaded, three new biomes appear randomly! These include the "Crystal Cove", "Lava Flows" and "Ice Cavern" biomes. 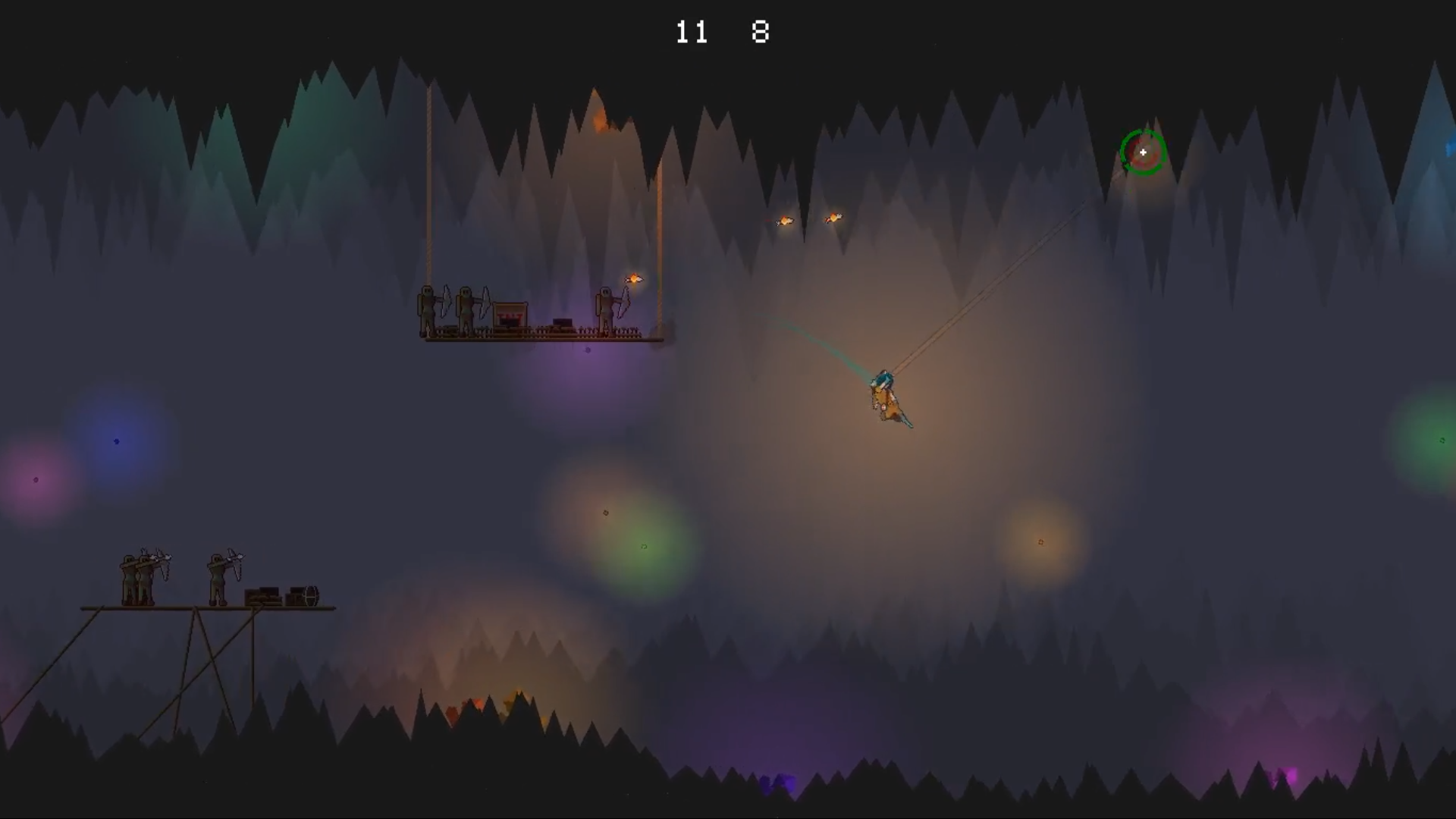 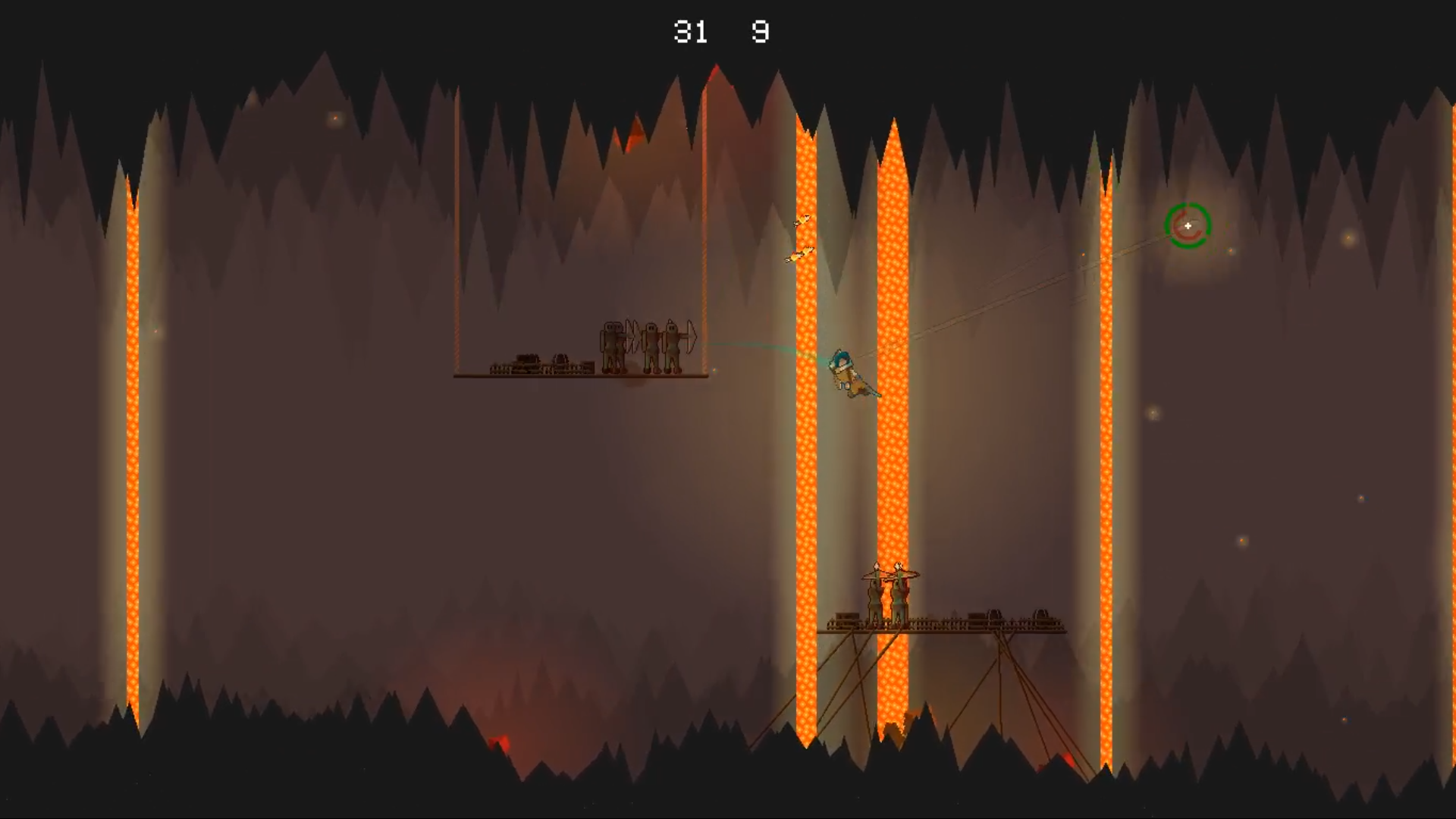 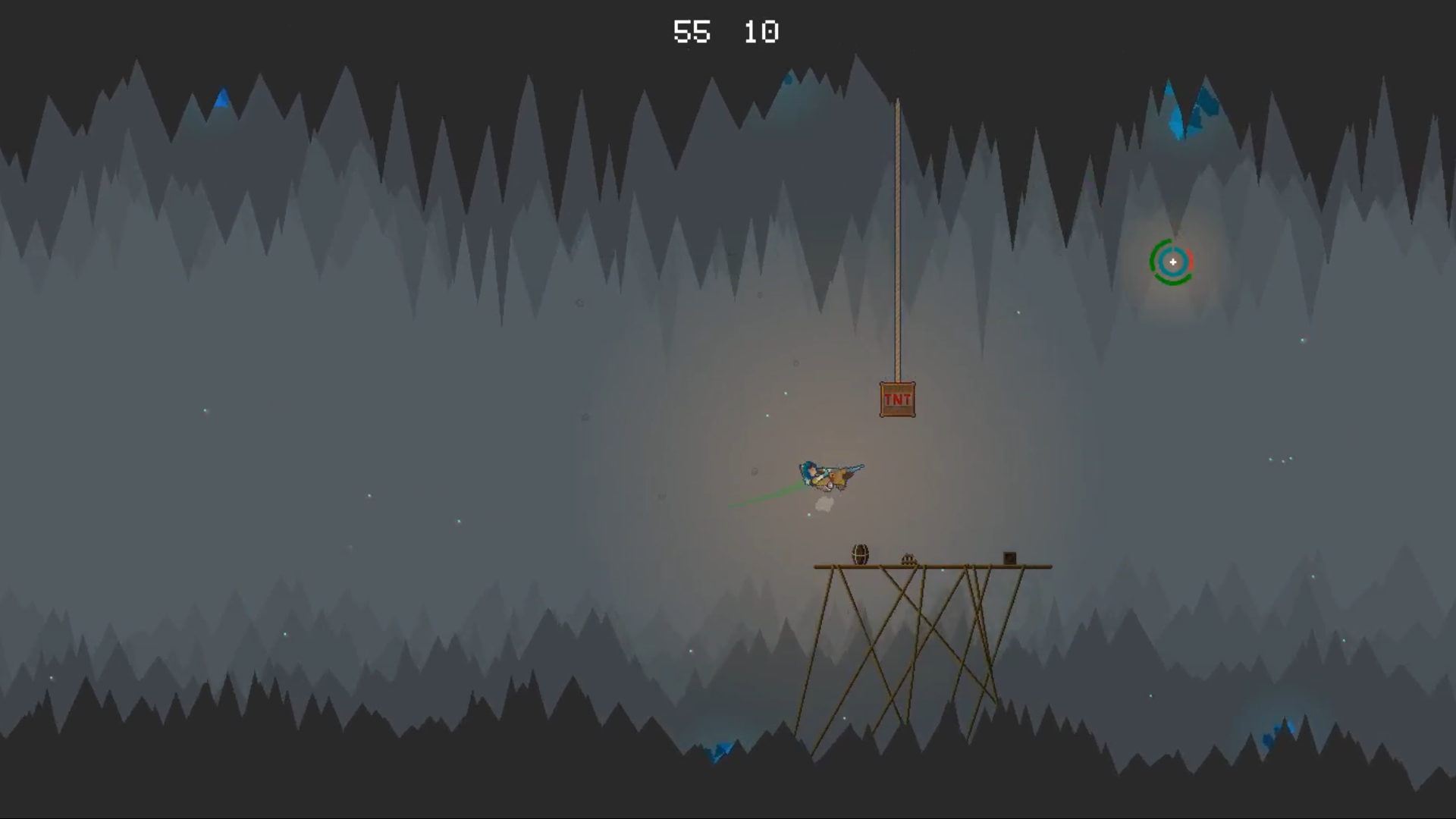 I do plan to add more biomes in the future. For example, I'm thinking of an overgrown cave where there's lots of vines and vegetation. But for now, I want to focus on the other parts of the game I laid out in my previous devlog.

This was a quick devlog as I will be participating in the GMTK 2019 game jam, I'll hopefully have more to show next time. So in the meantime give the new version a try by seeing all biomes in one play through!